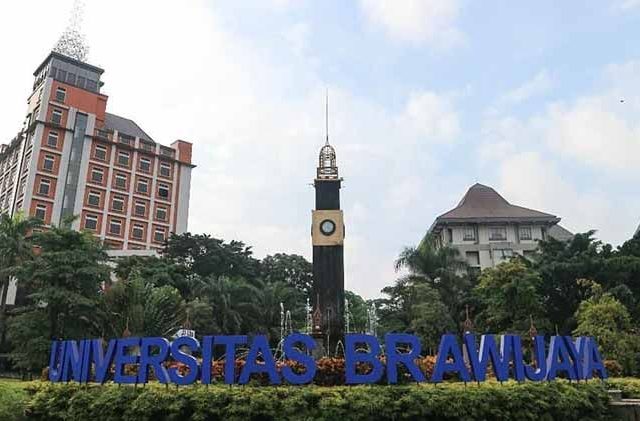 The name Universitas Brawijaya (Brawijaya University) was granted by the President of the Republic of Indonesia through a wire no. 258/K/61 sent on July 11, 1961. This name is derived from the title of Kings of Majapahit, a great kingdom in Indonesia from 12th to 15th centuries.

UB campus is situated in the city of Malang, East Java, in a strategic location can easily be reached by public transportations. With trees growing in all corners of the campus and the cool air of Malang, UB indeed is a very fresh campus. As a city of education, Malang has been developing rapidly. This seems to be inseparable from the glory of East Java in the past. 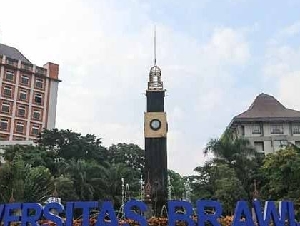 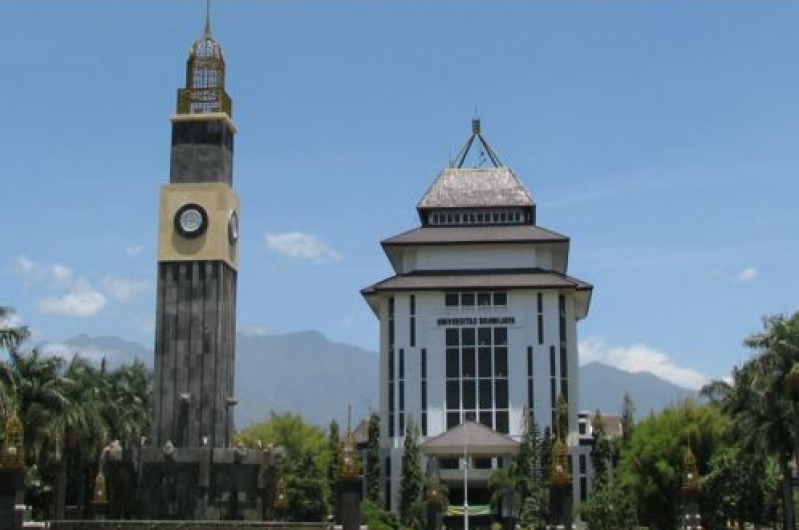 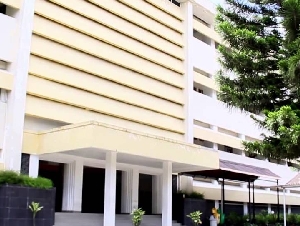 Lorem Ipsum is simply dummy text of the printing and typesetting industry. Lorem Ipsum has been the industry’s standard dummy text ever since the 1500s.